It’s been a total team effort in limiting the spread of #COVID19 in our community, including @OntarioShores where o… https://t.co/0p2GmqOF5J

We are proud to recognize Lori Elder from our Geriatric Outreach Service as a recipient of our #RisingUp Honours ca… https://t.co/Dxlch9nVac

Reading this over again. So many great lessons. Innovation is only possible if we challenge collective blindness an… https://t.co/sgitHFYwef

RT @AnthonyDaleOHA: The thing about exponential growth is that it keeps growing exponentially. For the health and safety of our communities…

When it comes to the stigma around mental illness, some days it feels like it’s one step forward, two steps back.

We have come a long way, even in the 12 or so years I have been working in mental health. But every so often there is a trigger that seems to drag us back to the past.

Recently that was borne out on social media when some started to draw a line between a missing outpatient and a violent assault in Whitby.  Due to the timing of media releases I can understand people seeing those two pieces of information and wondering about a possible connection. However, many went well beyond fair comment. Many made definitive, libelous and false statements. Even after police had found the patient and stated no connection between the two, some continued pushing the false narrative on social media. Nor did anyone in subsequent posts following the arrest did anyone ever apologize or walk back their previous false allegations.

This past November, our team at Ontario Shores Foundation was thrilled to learn that we were chosen as one of the 18 charities across the country to participate in the 2020 Run for Women.

Being a part of this run was something we had been working on for a couple of years and when we got word that Whitby was going to be a host city, and that the Women’s Clinic at Ontario Shores was going to benefit, we were ecstatic.

COVID-19: Kids and Screen Time During a Pandemic

With us all being at home more we have come to rely our technologies to learn, to work, to stay connected, and to be entertained. 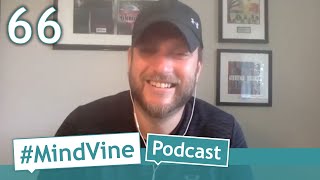 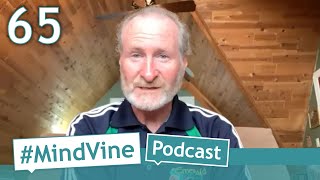 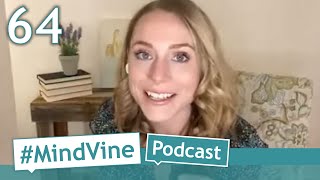 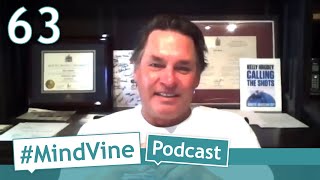 External Relations Officer @ChrisBovie1 blogs on how a recent missing patient situation turned into a series of hat… https://t.co/YRLIwOT1Nc